Limited edition number: 0775, Brass ZIPPO + Frame style clock, original box,the  ZIPPO is good, it is the best collection for yourself, also very suitable as a gift for friends.

Zippo Manufacturing Co.'s first national print ad appeared in Esquire Magazine in December 1937 and carried the image of the now famous pin-up girl leaning into the wind lighting a cigarette.  The "Windproof Beauty" design was the creation of Enoch Bolles, one of  the earliest and most widely published glamour illustrators at the time, and appeared in many Zippo print ads in the late 1930's and early 1940's.  The image was also reproduced on the boxes in which the Zippo lighters were packaged from 1938 to 1941, after which production shifted to the World War II black crackle Zippos in 1942 with their simplified packaging.  The Windproof Beauty reappeared on Zippo boxes for a brief period in early 1946. 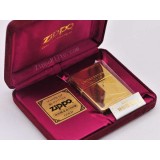 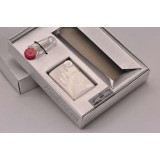 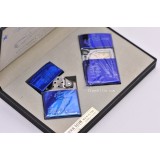 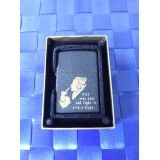 Zippo Windy made in 2003 Fill your pipe and light it with a Zippo!.. 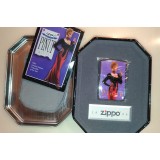 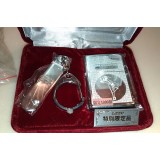 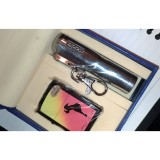 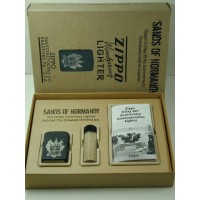 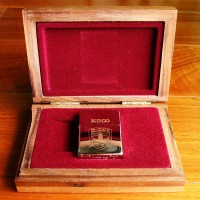 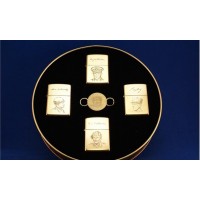 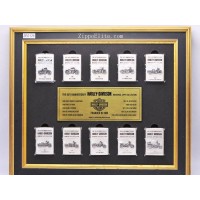 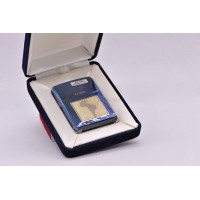 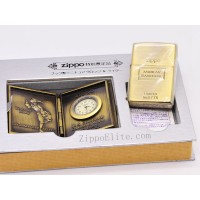 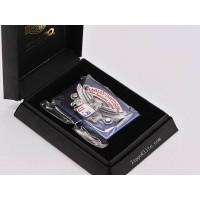 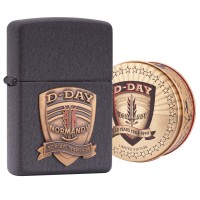 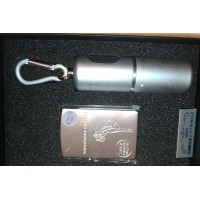 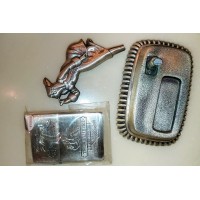 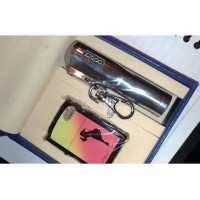 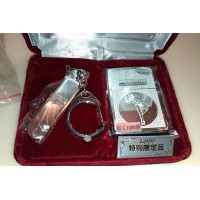 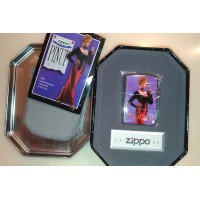 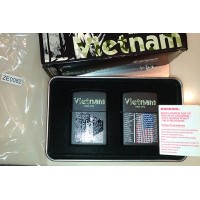 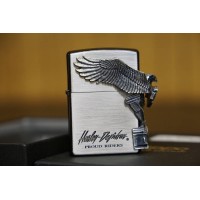 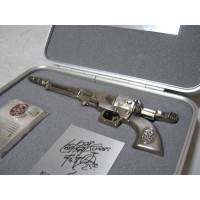